Montview Presbyterian Church - In 2002, Montview Boulevard Presbyterian Church celebrated its 100th birthday.  Organized originally as Park Hill Presbyterian Church, from its inception in 1902 the congregation worshipped in a cloth-ceilinged tabernacle, moving to an old frame schoolhouse on its Dahlia site in 1903.  Although its membership included only 130 in 1908, the basement of a permanent building was begun; by 1910 the East Wing of the permanent church was completed.  Over the years congregational growth dictated the addition of several buildings: the Auditorium and Tower Building, 1918; the Education Building, 1927; the Memorial Building, 1949; the current sanctuary, 1957; Westminster Commons, 1987; and renovation of present sanctuary and pipe organ, 2002.

We were asked by the Church to design a remodel and upgrade for their Commons area which was started in 2010 and completed in 2012. 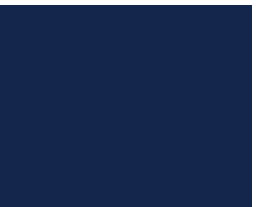